An antivirus program is a fundamental need for computers, workstations, and laptops. Without the total security of your devices, it is nearly impossible to safeguard your device from the dangers of cyber threats that always lurk in the cyber world.

There are thousands of antiviruses available in the market, but only a few succeed and wins the race to provide 24X7 real-time system protection. Eventually, ITL Antivirus has been the best free antivirus of 2018 which still keeps your computer secure meanwhile maintaining the performance whether it is Windows or Mac.

This consistency in fighting against the threats, protecting the system and improvising the system performance became the main reason for the West Coast Labs for rewarding Checkmark Certification to  ITL Total Security Antivirus.

Getting a West Coast Labs certification is the result of 100% effectiveness in counteracting malicious programs. Also, it confirms that the antivirus has successfully completed all different levels of testing, achieved 100% results in securing computers from all varieties of threats.

Why ITL Antivirus Got Checkmark Certification?

No computer is free from the attacks of threats. Once the threat attacks, your computer undergoes several infections that seem to be common and universal. But, they aren’t!

Even more, threats like spyware, keylogger software, and ransomware try to extort money and the users fall down to the trap of such malicious programs.

Users generally see these as common things but to make a good antivirus, it is first important to identify all possible infections.

Firstly, ITL antivirus successfully researched and developed a long list of infection and threats on the top of which the best virus protection of 2019, a free antivirus – total security is developed.

Secondly, after the successful completion of the antivirus program and in-home testing, it was run against almost all the worst malicious codes at West Coast Labs to check the hardware and software security of the system.

Thankfully, to the robust and vibrant technology of the antivirus, it achieved all the qualitative standards after clearing all the required tests. West Coast didn’t stop here, performed more independent tests regularly to check the reliability and durability as an antivirus for Windows.

Kudos! To the engineers who have made it after all the researchers and the hard work.

The testing though was difficult, but at the end, checkmark certification attested the products quality standard. It also confirmed the product is capable of giving 100% solution, i.e. a threat-free system whenever a cyber threat breaks out in the open on the internet.

The free-antivirus, ITL Total Security intelligently scans your whole computer from the core operating system files to the lastly created files. Filters out each unwanted program linked to the threat while comparing to the one present in its database.

Considering the threat, the antivirus removes and block those files and programs whose signature are classified malicious in nature. On the other hand, unknown files and programs irrespective of their harmful properties are only allowed to run in the system under a restricted environment.

With its customization features, the user can also use this best antivirus for Windows smartly. Keep your Windows PC safe with ITL Antivirus that also keeps your system performance stable and adequate while degrading the threat attacks.

ITL antivirus is a master cleaner app to clean your system from all the viruses, malware and ransomware simultaneously enhancing system’s overall performance. The experience will be helpful for any Windows users. It is a must try for one and all!

It is a perfect one-time solution for all your PC problems. With the wide-ranging features like fast scanning, real-time protection, web protection, giving you live updates or the latest upgrades, you can benefit exceedingly from a single utility.

It has a low size and you can successfully download it from the ITL total security Antivirus webpage. Checkmark certified features of ITL antivirus:

Picking up a right anti-virus security tool is very important. Above mentioned features are important to save your PC from a variety of cyber-attacks with a 100% adequacy. All these make ITL Antivirus the best virus protection in 2019.

The tool is valuable in identifying, preventing and killing the harmful dangers of threats that could harm your system. Once installed, you will have the capacity to fight with every malware, viruses or ransomware whichever comes your way anytime.

When you have the best antivirus of 2018 in India, don’t spare any of the threat!

By achieving this West Coasts Certification, ITL Total Security confirms the effectiveness of its intelligent and vibrant Antivirus protection while providing a level of assurance that it performs as per industry accepted standards. 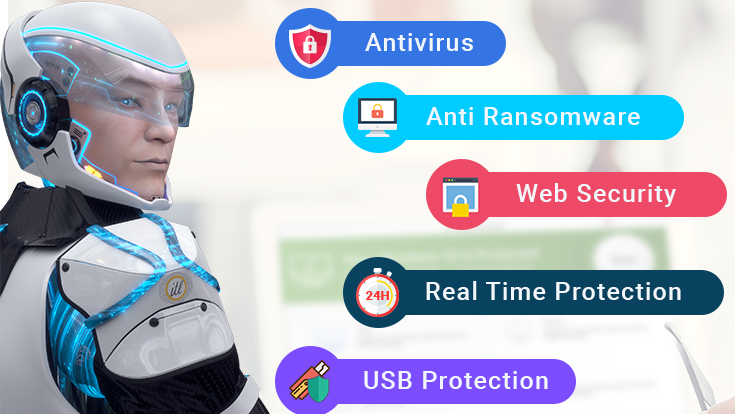 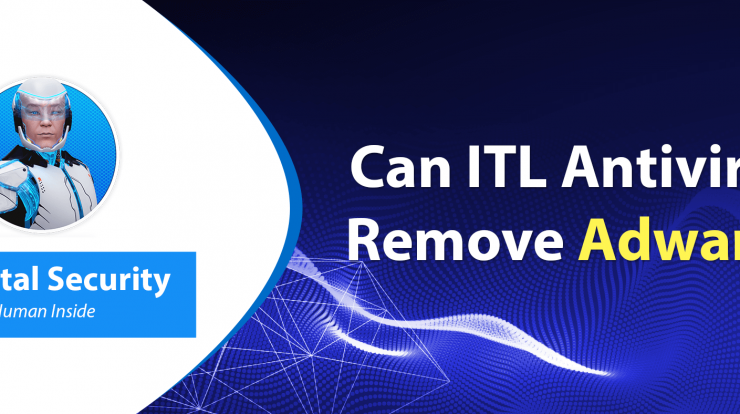